Night of the Hunting Sharks
Did you know this little shark hunts at night in packs?

Gray Seals of New England (Webisode 111) Back to Webisodes »

In this epic adventure, Jonathan investigates the resurgence in the New England Gray Seal population that is happening after more than 40 years of protection under the Marine Mammal Protection Act.  He joins a team of NOAA researchers on Muskeget Island near Nantucket who are studying the population growth with aerial surveys during the pupping season.  He dives with seals at the Isles-of-Shoals in Maine and learns how the seals affect the other populations in the ocean such as fish and sharks.  Not everyone is thrilled about the return of the seals, but they sure are adorable and curious! 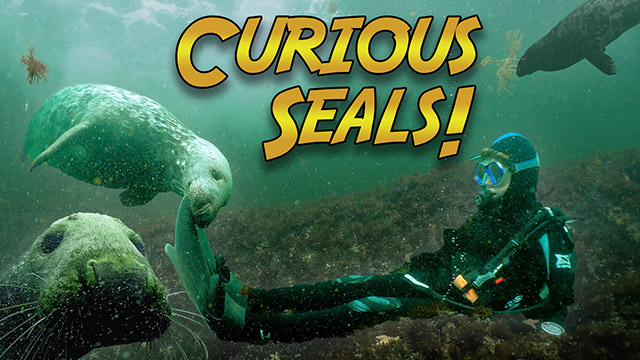 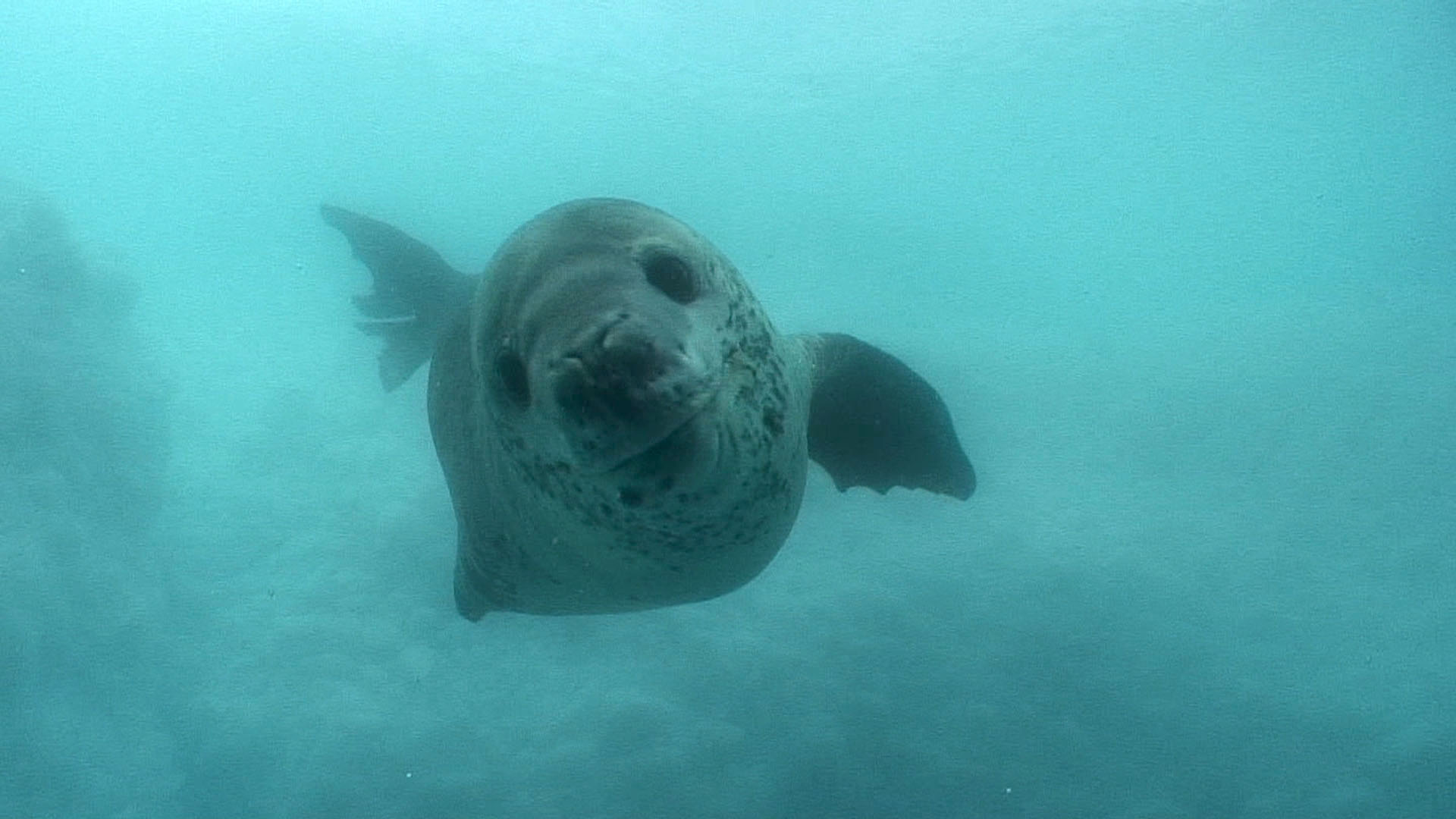 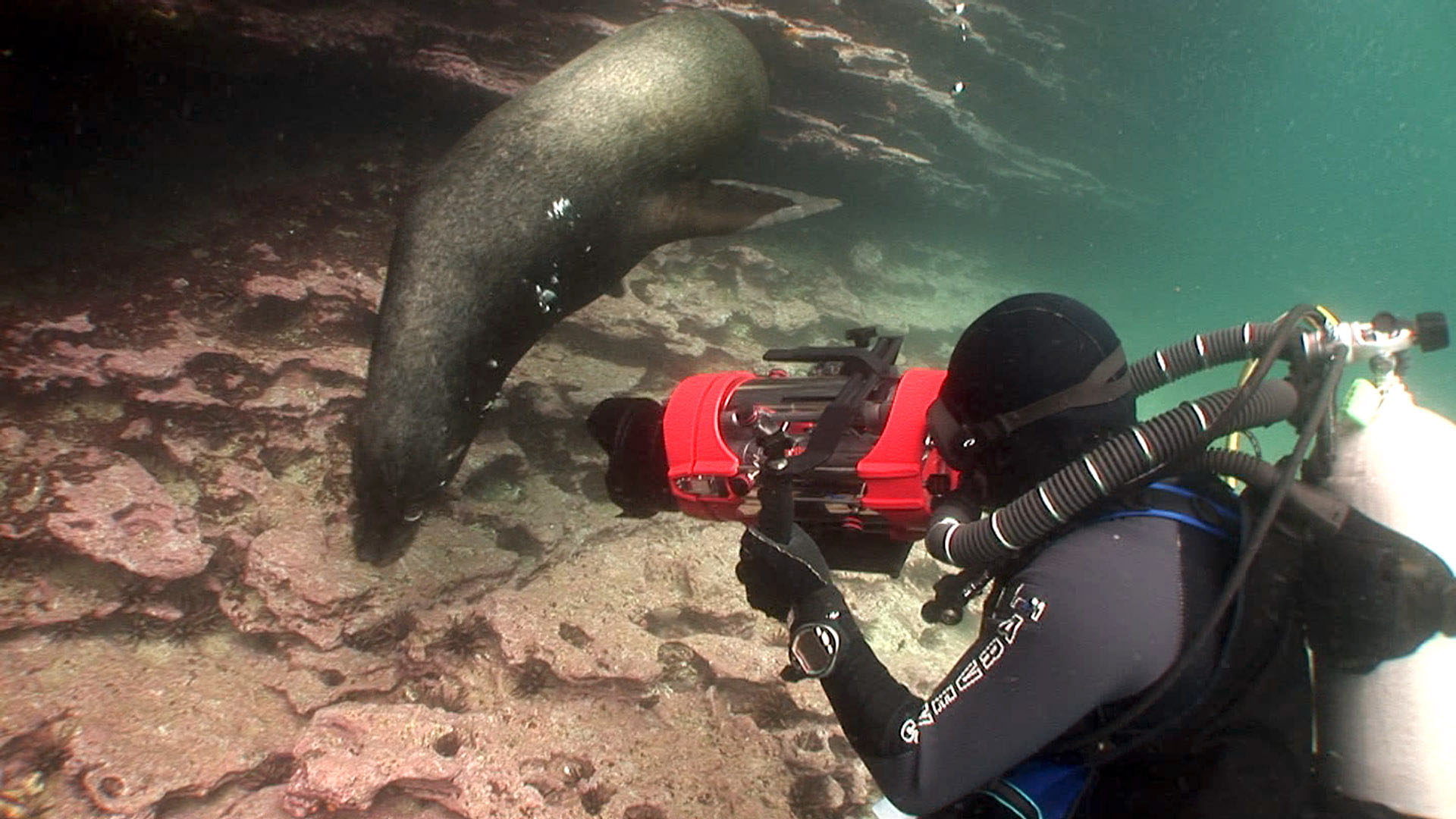