The Bandana Game
Did you know that wild dolphins sometimes play keep away with people?

The Rules of Cave Diving (Webisode 176) Back to Webisodes »

In the 1950s and 1960s, as scuba diving enjoyed a surge of popularity in the United States, people began to explore underwater caves in Florida.  But with no formal system of training, there were a lot of mortal accidents.  After investigating the most common causes of death in caves, cave diver Sheck Exley wrote the first cave diving manual, which is still in use today.  On this dive at Orange Grove Sink in Wes Skiles Peacock Springs State Park, the Blue World team reviews the rules of cave diving that have made the sport so much safer. 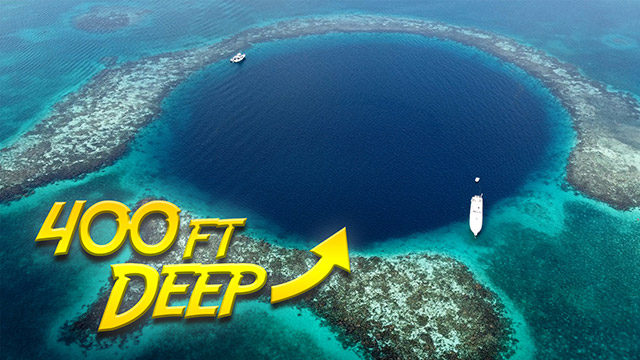 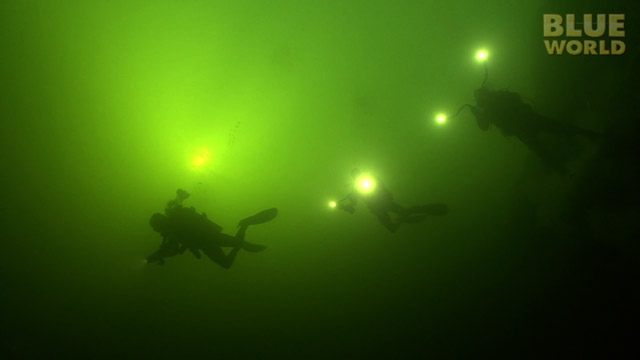